While waiting to die

Her weakened voice's a half whisper
But she's got eagle's eyes-
Each day, her accounting fingers
labelled, folded, parceled, incised

All her worldly possessions- clothes
Piled neatly by seasons
Shoes, boxed along with bags & hats,
Jewels--not for grievance-- 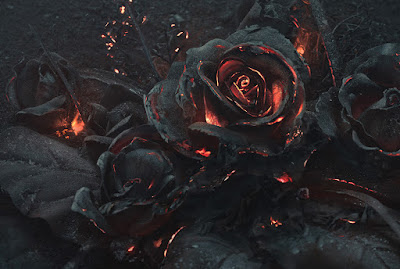 I have learned that my daughter in law's 89 year old grandmother has been giving away her things and properties, upon learning that she is in the last stage of cancer.

Moving on, In tune with nature 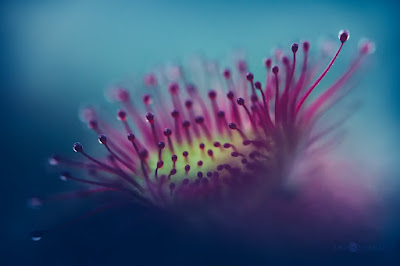 Posted for D'verse Poets Pub - Poetics- In tune with Nature
Posted by Grace at 1:03 PM 33 comments:

I commute to the city, considered the hub
of financial world, by riding the Toronto rocket
Its metallic hiss
long spine measuring 6 cars, fully opened
rapidly follows the tracks
Cool, clean & modern
with computer generated lights & voice over
Commuters carry gadgets, phones & games
All polite & courteous
Though once in a while, a shirtless man
breaks the chained monotony
& dances carefree as
blue butterfly

The lake beside tower
shimmers blue of summer -
Swans burst, pure of light 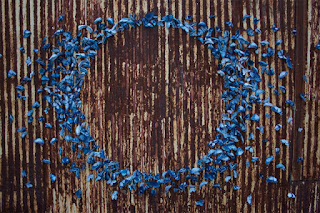 Back in the old town, the train
is a workhorse
piping wearily along mud-tracks
You ride along with
boxes of produce (rice & vegetables)
animals in cages (pigs & chickens to be slaughtered)
baskets of fresh fish & shells
It is noisy
Smelling of sweat & musky earth
Dirt seeps into your skin
& you pray that it will not break down
before your destination.

She moves effortlessly
as a flower
bright orange red
with petal cups holding
rain water & dew
bearing a thousand seed pods
to be carried away by wind,
birds & bats.

She balances each day
with children
with household chores
with nature's remedies
with a crown lighter than
basket of food on her head. 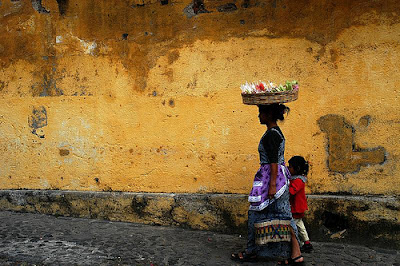 
Posted for Imaginary Garden for Real Toads - Goodness Gracious, hosted by Karin G.
& Poets United - Thanks for the visit ~
Posted by Grace at 8:22 AM 32 comments:

My philosophy of thoughts 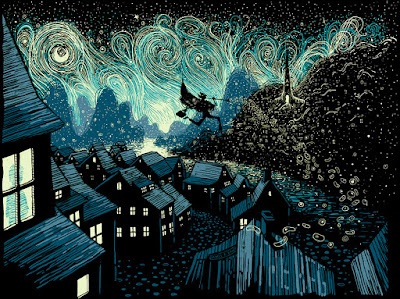 I carefully tuck in a box
the heirlooms of my grandmother
& mother:
South sea pearl brooch
& words of wisdom:
Invest in education,
& work hard

My hands are potter's hands, shaping clay to cups, cups to pots, pots to urns.


Posted for D'verse Poets Pub - What is your philosophy?

Thanks for the visit ~

Email ThisBlogThis!Share to TwitterShare to FacebookShare to Pinterest
Labels: about myself, American Sentences, D'verse Poets Pub

What I found after more than halfway on my journey 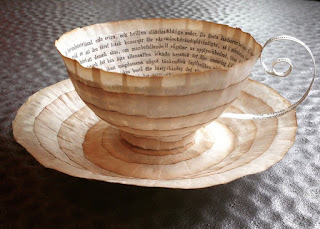 
I love the tropical sun on my arms,
ice-cream & walking to be alone with my thoughts-

Restless water under the bridge folds & refolds the face of the moon.

I line up the words in my head, neatly stacked-

Catapult, sting, deadly intentions- which one will jump first off the wall?

I am a needle, finding my thread & safety hooks
& beads of blessings

Cup is half-full, awaiting for this girl's heart, to turn it upside down.

But look closer, I am a thread unfurling
I am a sapling rising, fingers wet with summer rain -

Stones
at our feet

Time is the black milk
we drink
morning
noon
& night

One blindman's word above leaded sky: 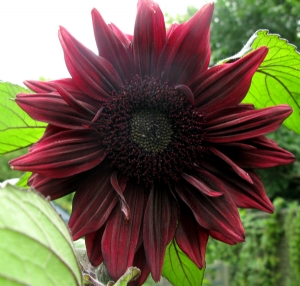 
Posted for the Imaginary Garden for Real Toads - Featuring the work by Paul Celan.   The post is inspired by his poem, Flower.
and Poets United - Thanks for the visit ~
Posted by Grace at 8:12 AM 33 comments: